Members of The Whiskey Treaty Roadshow

Members of The Whiskey Treaty Roadshow 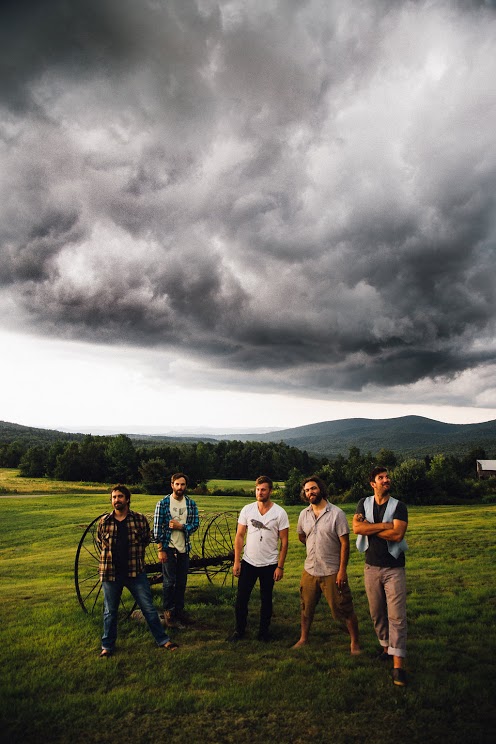 The Whiskey Treaty Roadshow is a collaborative band, which brings together five Massachusetts singer-songwriters in the vein of Americana, Rock, and Roots-Folk music. Recently hailed by James Taylor himself for a soulful and unique cover of the American classic Fire and Rain, the band has been critically acclaimed as a regional powerhouse. The band’s latest self-titled EP was released September 2017, on the night of their performance at Fresh Grass Music Festival where the band made the top 10 list of favorite festival moments! The Whiskey Treaty Roadshow headlined the final 2015 Shire City Sessions show of the year in Pittsfield, MA and has recently debuted it first LIVE Album entitled, “The Heart of the Run,” an ode to the magical process of Whiskey making and the good people of Massachusetts and New England who craft their passion and manufacture spirits right here in the region.

The Whiskey Treaty Roadshow produced a nationally acclaimed Short Music Documentary, which was accepted into 17 Film Festival across the country, and 5-time recipient of ‘Best Musical Short Documentary’ Awards. The Documentary has lifted the message of collaborative music in Western Massachusetts to a national audience, and propelled the band into regional tours and showcases including supporting acts such as the Indigo Girls, The Felice Brothers, The Adam Ezra Group, Deertik, The Novel Ideas, house band performances at the New England Whiskey Festival and the Whiskey Wash back at New York’s Bowery Hotel two years running. The Treaty’s boot stomping collective, 5-part lyrical stylings, and shared approach to folk music speaks to audiences young and old, with sing-a-long performances bringing people together in raw emotion and enjoyment. 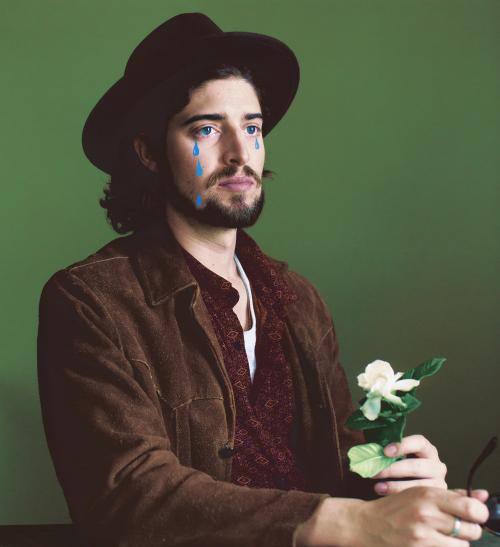 “Oh, Wild Ocean of Love pitches its tent in the middle ground between the church, the jazz club, Father John Misty and your favorite D’Angelo record.”
– Rolling Stone

“On his upcoming debut full-length, Oh, Wild Ocean of Love, Jaffe broadens his sonic palette to include influences from the polyphonic rhythms and improvisational freedom of jazz music to the soul and swagger of MoTown.”
– Consequence of Sound

“Far afield from HoneyHoney’s brand of Americana – textural and moody, with fuller (but not overwhelming) instrumentation and lusher aural brushstrokes.”
– Billboard

“Moving in a different direction from the rootsy style of HoneyHoney, Jaffe’s more alternative solo effort reveals his many talents as a guitar virtuoso, vocalist, multi-instrumentalist, writer, composer, and arranger.”
– Under the Radar 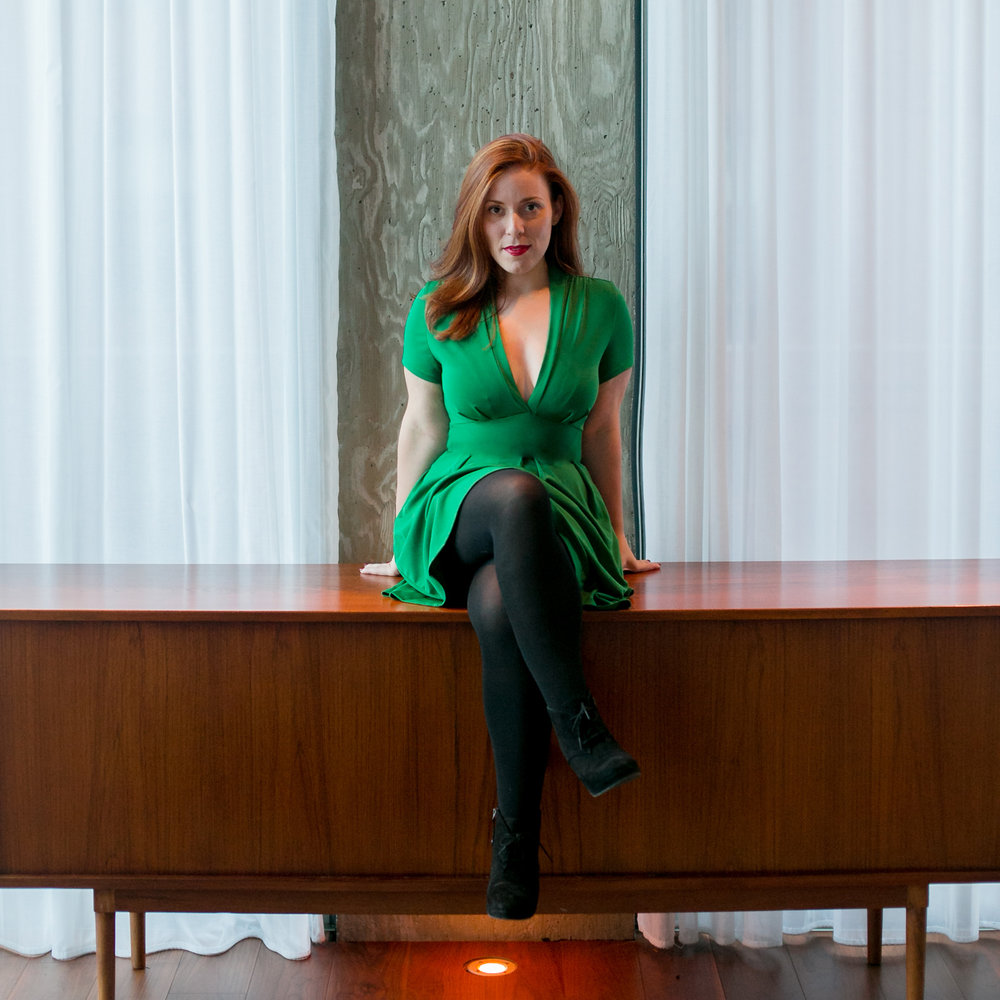 Joelle Lurie is a 2016/17 Lincoln Center Kids Resident Artist, NPR Featured Artist, Jazz Vocalist, Singer/Songwriter, Voiceover Artist and Educator. She has been called “A chameleon,” by NPR, with her ability to seamlessly shift her voice from one musical genre to another with ease.  Joelle has released 2 albums & 1 EP: In her first, ‘Take Me There’ (2014), she brings her distinctive “jazzed-up pop & popped-up jazz” modern style to a collection of standards, originals, and reimagined pop covers. Featured on NPR’s Song Travels with Michael Feinstein, Joelle’s record features tight arrangements and production by her longtime bassist/bandmate, Ben Gallina, and her genre-crossing quartet.

The band also has an alter ego kids band, ‘JoJo & The Pinecones’, which was developed through a residency at Lincoln Center. Their first family focused release, ‘Night & Day’ (2017) is now on iTunes & Spotify. They made their Lincoln Center debut in winter of 2017, played at the famous Lollapalooza Festival in Chicago in summer, 2017, and made their BAM debut in fall, 2017.

Joelle’s quartet started out as a group of close friends, all living on the same block on Pinehurst Avenue in the upper Manhattan neighborhood of Washington Heights. Together, they have performed at renowned venues and organizations, including Lincoln Center, Rainbow Room, Birdland Jazz Club, SubCulture, Zinc Bar, New York Stock Exchange, Four Seasons, Top of the Rock, Regattabar in Cambridge, MA, Tavern on The Green, Rockwood Music Hall, and as the ensemble-in-residence for the James Beard Foundation. 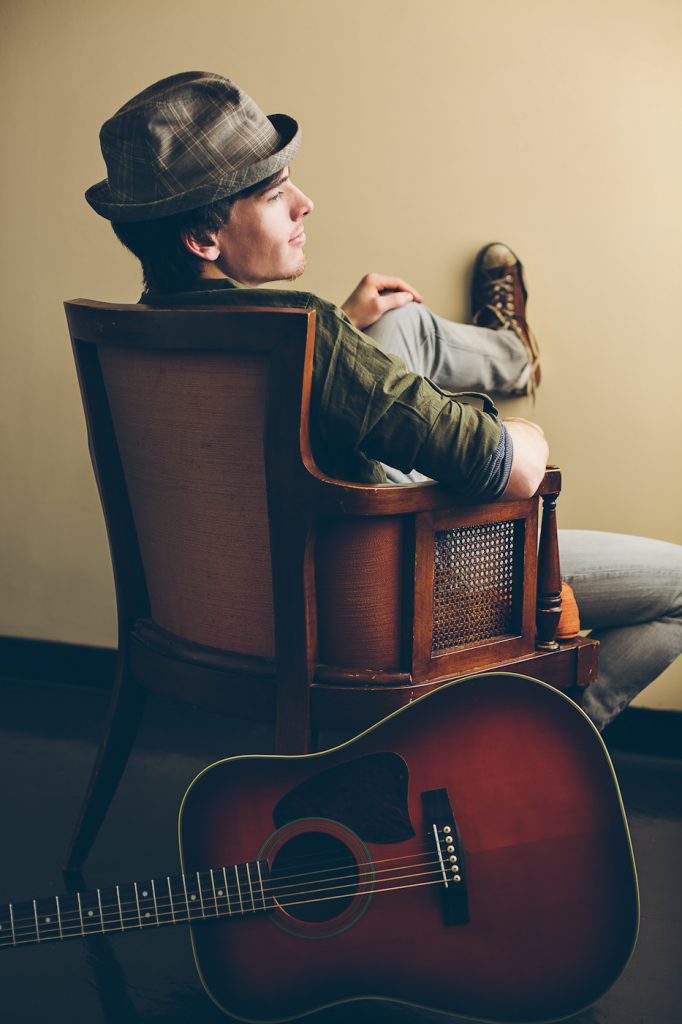 A promising young voice in songwriting, Drew Angus is just the kind of new blood that makes pop music so enduring. With indelible hooks, and savvy craftsmanship, and city informed lyrics, he brings a certain verve to his work that has resonated with audiences and fellow performers alike. His work ethic and effortless appeal have led him down some pretty amazing paths. He has appeared on Saturday Night Live with Jimmy Fallon, he was a finalist on the Farewell Season of American Idol, has had the opportunity to share the stage with Nile Rogers, Harry Styles, Will Evans (Barefoot Truth), Anders Osborne, Marc Broussard, Nakia from Season 1 of the Voice, and is a 2017 USA Songwriting Contest finalist with his song “Brother”